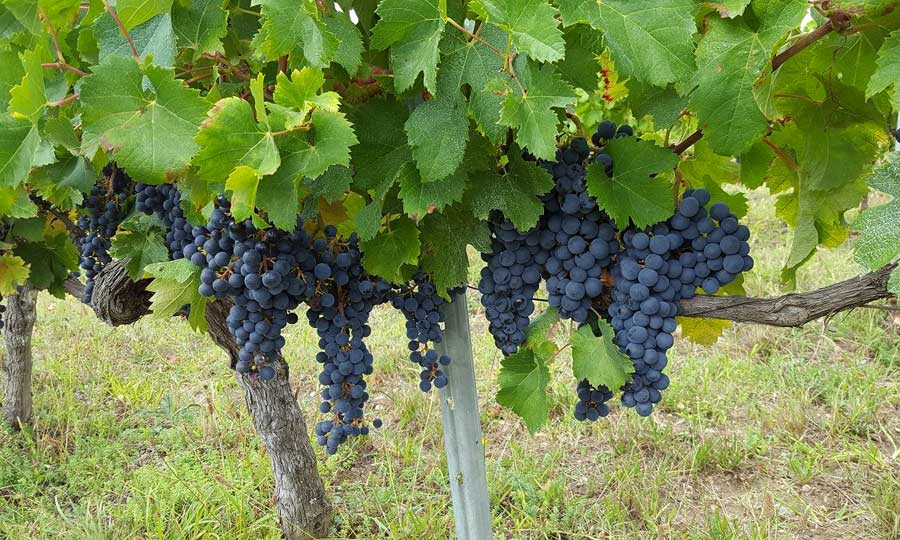 If wine always tells a story, at Domain of the Ramaye he also has a voice: that of Michel Issaly who tells it, tells it and whose words we drink as we drink our wine with the wonder of the terroir rediscovered.

The spirit of wine and the land

Le Domain of the Ramaye has existed since 1846. The vines have been passed down within the family for six generations. The vineyard is summed up in six hectares but with Michel Issaly proof will be given that the modesty of the surface has nothing to do with the greatness of the winegrower. First, his greatness of soul and his love as much as his understanding of the land of the ancestors. Because before thinking about the assembly of wines, it is first of all to the assembly of nature that the winemaker addresses to keep it alive and proliferating. Then it is to the infinite respect of the celestial cycles which punctuate the awakening or the sleep of the earth and the vine that it attaches. In the wines of Michel Issaly, it is this unspoiled nature that explodes and enchants.

Au Domain of the Ramaye not only is the ancestral tradition perpetuated but the memorial spirit remains. Because Michel Issaly does not vinify alone: ​​the spirit of wine accompanies him everywhere as he accompanied his father, his grandfather and his ancestors. And if he tells you about Oblivion wine, don't take it at its word: here the memory is great, the consciousness is complete. Just understand that the Oblivion wine ages in the ancestral cellar where the protective dust exalts under their veils the spirit of the vine. If the wine is forgotten in the secret anterooms of the cellar, it is to be even better found grand and lively with the flavors of the vines of the Domain of the Ramaye and the strong body of the woods that protect them.

Michel Issaly is as alive as its wine, by its words, by the love of its land, by its uncompromising commitment to produce only natural wine. A wine that shakes up the habits of formatted taste, because this wine draws its power from the depths of the earth where the vines of Domain of the Ramaye draw their sap. So the cuvées are called Blood, like the blood of the earth and the crimson of the press pushing to the heights the power of a red wine that brings together Braucol and Prunelard. Or even the quintessence, a white wine carved in a golden robe from the candied juices and aromatic complexes of the Loin de l'Oeil grape varieties delicately combined with Mauzac. You understood: with Michel Issaly the wine speaks with a great, powerful and poetic voice to further convey the richness and the names of its land. These red wines from the Combe d'Aves, Clos-Rayssac or Great Mound.