Located south of Carcassonne, the Limoux vineyard rises to the foothills of the Pyrenees. The vines thrive on stepped hills between 100 and 450 m above sea level. Bordering on the terroir of Corbieres to the east and that of Malepere to the west, the appellation occupies a middle position between oceanic and Mediterranean climate. The climatic confluence combined with strong topographic contrasts structure the vineyard in four terroirs:

Enjoying an exceptional configuration in Languedoc, the territory federates no less than 5 appellations of origin. If still wines are present there in Red wine et White wine, the vineyard owes its historical notoriety to its sparkling wines produced according to three appellations: Blanquette of Limoux, Blanquette ancestral method et Limoux Cremant.

A round of grape varieties

La stew developed according to ancestral method made grape variety Mauzac its exclusive grape variety. The Chardonnay in majority and the Chenin more discreet are also found in the vineyard. They contribute to the vinification of still white wines and other sparkling wines. The Chardonnay in particular expresses on the cool soils of the appellation a range of expressions unmatched in Languedoc. The terroir also contains Pinot Noir that the requirements of the specifications are intended only for assembly in Limoux Cremant pink. For still red wines, the Merlot must be at least 50% majority. For the rest, it coexists with oceanic and Mediterranean grape varieties: Cot, Grenache, Syrah, Carignan, Cabernets. As for the Pinot noir, present in the Limoux region but rare in Occitania, it can also be appreciated in cuvées produced in IGP Pays d'Oc or in Vin de France.

The most generous range of red, rosé and white wines in the Limoux appellation.

Domains and winegrowers of Limoux 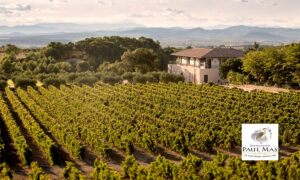 At the head of Domaines Paul Mas stands an inspired man: Jean-Claude Mas. Revealer of terroirs, master in...
Read more… 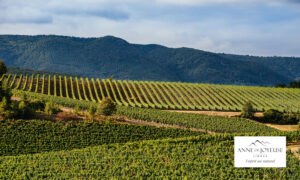 If the Limoux appellation is renowned for its sparkling wines, the terroir is also very favorable to still wines. The ...
Read more… 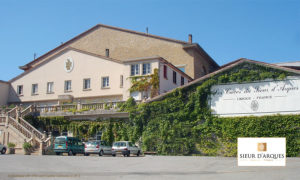 The name Sieur d'Arques, inherited from the XNUMXth century, reminds us that Limoux is a wine-growing land deeply rooted in history ...
Read more… 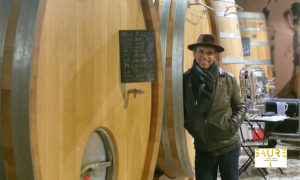 In Rouffiac d'Aude, in the heart of a vineyard located between 200 and 450 m above sea level, stands the Château de Gaure ...
Read more…