The vineyard of Saint Mont extends to the south that of Madiran and straddles the north Cotes de Gascony. The vines run on the slopes which surround the two banks of the Adour river which descends straight from the Pyrenees. They dominate the landscape of this piedmont region located at the southern limit of the Gers and at the northern end of the Hautes-Pyrénées. The wine-growing territory has long been domesticated. Conveniently located on the roads to Compostela, it took off during the Romanesque period when the Benedictine brotherhood founded the Monastery of Saint Mont which overlooks the landscape. On this clayey-sandy soil where there is an oceanic climate regulated by the river, Tannat remains the dominant grape variety. Rich in tannins, it makes a harmonious alliance with Pinenc – local name for Fer Servadou – or Cabernets. These blends give substance to red or rosé wines that have the characteristic intensity of southwestern wines. The white wines are made from grape varieties familiar to the lands of Gascony, such as Petit and Gros Mansengs, Petit Courbu or Arufiac. Taking its place between the aromatic power of Cotes de Gascony and the bouquets full of freshness from Pacherenc-du-Vic-Bilh, the white wines of Saint Mont are often distinguished by gastronomic profiles . Singularity of the appellation, it has few independent winegrowers. Indeed, brought together by this collective spirit which contributes to the charms of the south-west, most owners send their harvest to the cellars of Plaimont.

A curiosity about the vineyard

The oldest known grape varieties in France are found in the Saint Mont vineyard. They are kept in the Sarragachies vine ou Vineyard at Ferme Pédebernade which has been registered under monuments in 2012. There are Tannat, Morrastel, Fer Servadou, Miousap, Camaraou noir as well as seven other completely unknown species. Of endemic stock in the foothills of the Pyrenees, these vines which have been able to resist the Phylloxera crisis now constitute an exceptional genetic heritage. 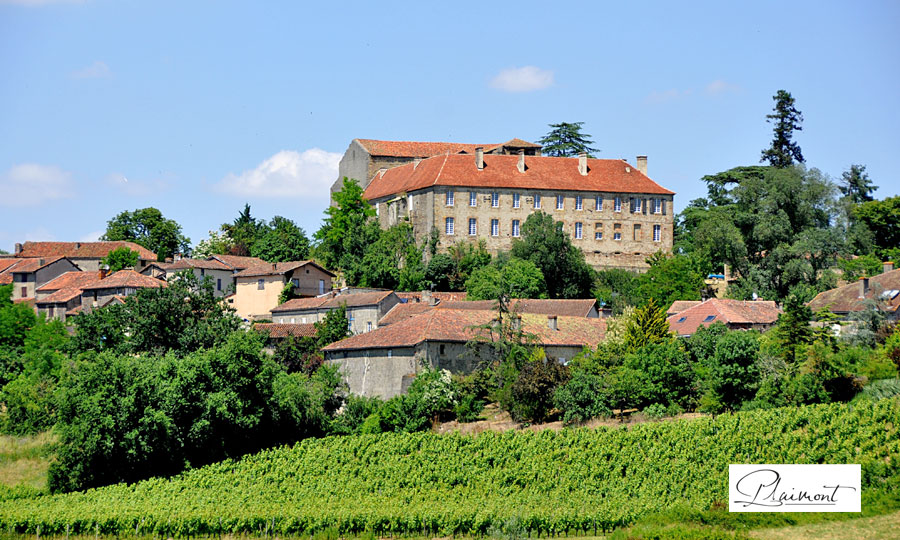 Find out more about the appellation

The specifications for the appellation " Saint Mont ».