Between schists and limestones

The vineyard of Saint-Chinian has for limits the vineyard of Faugères to the northeast and that of Minervois at the South West. Moored to the Montagne Noire by the "Saint Chinian chain", dominated by the Caroux and Espinouse massifs but open to the Béziers plain, the appellation is divided between shale in the northeast and folds limestones at the South West. The Mediterranean vegetation which surrounds the vineyards itself testifies to this partition. In the north, the vines rub shoulders with holm oaks, cysts and strawberry trees, while in the south scrub and scrubland run on eroded limestone.

At the roots of the vineyard

This remarkable geological singularity has largely contributed to the ancestral establishment of viticulture. Wine production has been known there since antiquity when the proximity of the Domitian Way facilitated the export of amphorae throughout the Narbonne. Later, in medieval times, the upkeep and operation of the vineyard was carried out by the monastic communities well established in the region. It is notably from the monastery of Sancti Aniani that the appellation inherits its name. From the XVIIe century, the construction of canal du midi which borders the southern limit of the appellation contributed to the maintenance and flourishing growth of the wine economy.

Land of red wines par excellence, Syrah, Grenache and Mourvèdre dominate the appellation, complemented by the presence of Cinsault and Carignan which are also found in the blend of rosés. Arrived later in the appellation, the whites from Grenache blanc, Marsanne or Roussanne are also present. All the interest of the terroir is based on the typicity that each wine is brought to draw and express from these soils divided between reliefs of schist and limestone folds. The wines of Saint Chinian are indeed expressive of this geological contrast where the vine and its fruits capture the mineral signature of the soils as much as the aromatic influences of the associated flora.

The appellation includes two geographical denominations which have acquired PDO status: Berlu et Roquebrun. Qualified by their schist soils, considered as cru in Languedoc, they are reserved for a production of red wines. Each brings together a small number of municipalities in which the grape harvest, the vinification and the aging of the wines are carried out permanently. Respecting limited yields, the grapes are harvested by hand in order to reach the cellar in perfect condition. At the end of the vinification an aging of at least fifteen months. Sure Berlu, where the vines do not become productive until the end of their ninth year, the Carignan at least a third is involved in the signature of the cuvées.

Where can you find Saint Chinian wines?

Located on a terroir of shale typical of the Languedoc, the vineyard of the Roquebrun Cellar allows the production of original wines of high quality.

In the heart of Languedoc, very close to Saint-Chinian, Saint-Cels is an 80-hectare vineyard set between sky and hills. The Saint Chinian Roquebrun appellation is distinguished by its shale terroir. Considered one of the major crus of Languedoc, its ...
Read more… 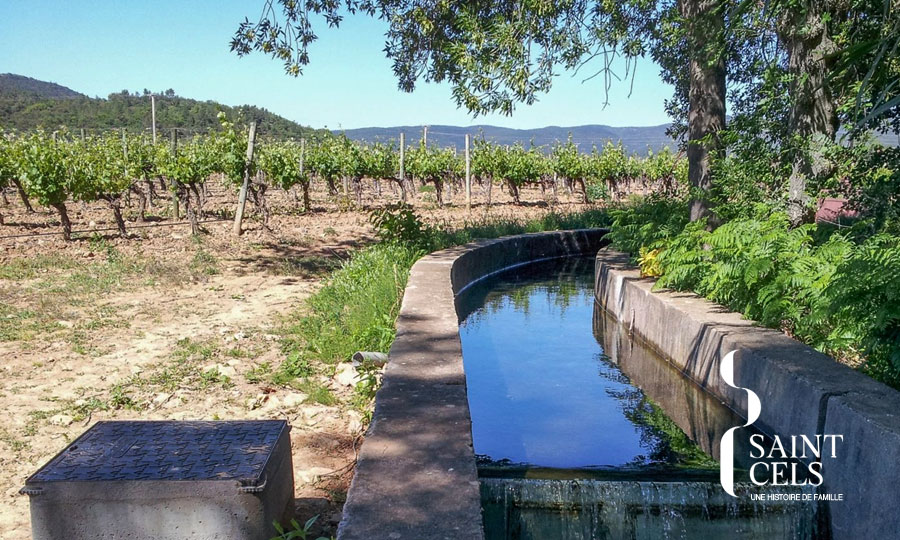 Domaine Saint Cels is an independent winery committed to a spirit of modernity and environmental respect which contributes ...
Read more… 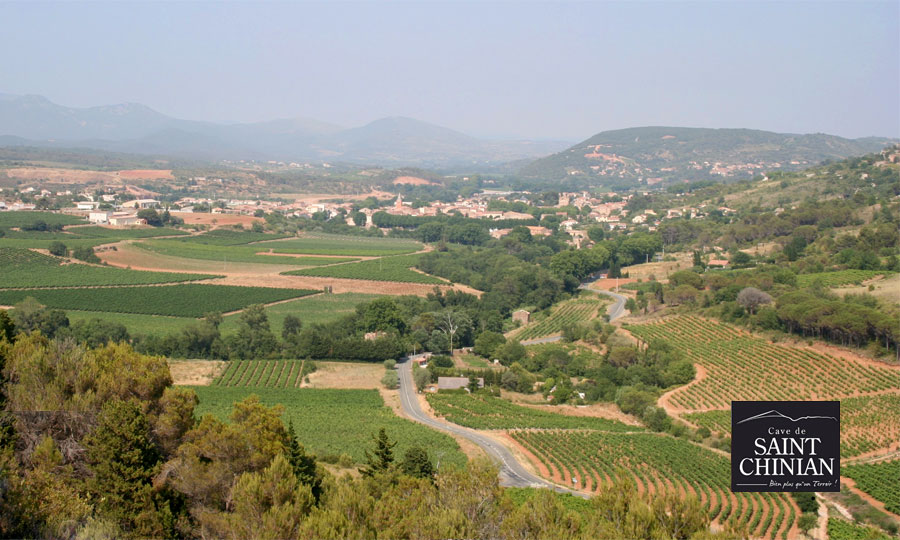 A historic player in the appellation, the Cave de Saint Chinian is a notorious showcase for local wine production. She has ...
Read more…

A Languedoc appellation distinguished by its schist terroirs.

One of the great historic vineyards of Languedoc, between Béziers and Carcassonne.

Find out more about the appellation

Specifications of the Saint-Chinian appellation.